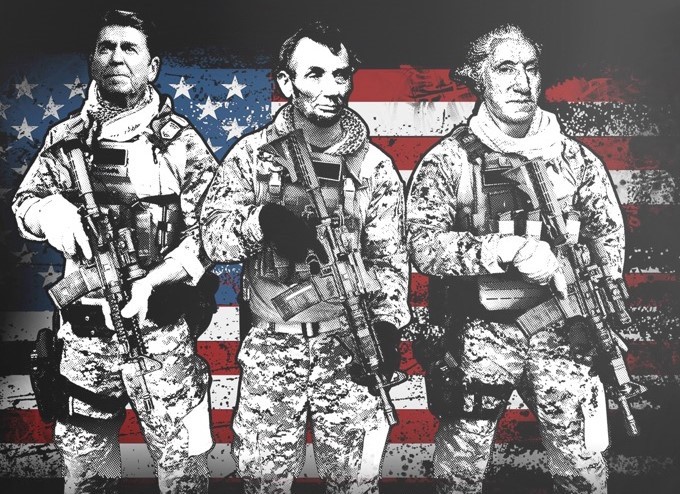 Or, apply for financing now!

Purchase with monthly payments through

As low as per month

The Umarex Hammer has a multitude of useful and user-friendly features that both hunters and shooters appreciate. In addition to being a powerful airgun delivering three regulated, full-power shots, its big bore air rifle offers multiple shots from its chamber magazine. Unique to the Hammer is the utilization of two safeties a magazine lockout that prevents it from discharging without a magazine inserted, and a trigger block safety. The hammers Lightspeed valve, coupled with a precision regulator instantly pulses a measure of air compressed to 3,000 psi, behind the projectile. This system efficiently propels a .50 caliber 550 grain lead slug at a muzzle velocity of 760 feet per second and a 250 grain slug at over 1,000 feet per second. The bolt action will allow a follow up shot from the two shot magazine in mere seconds. Not that you'll need it, but the Hammer will launch three full power shots down range before the velocity begins to dip at all. In fact, you can still get two more shots with the remaining air. This means that with the Hammers tank filled you have all the air you'll need for a nice long weekend in the woods. The stock, forearm and other key polymer components are produced from Nymax, an advanced polymer that withstands the rugged trials of outdoor hunting and shooting. There are three locations in the rifles forearm that accept M-LOK accessories, and incorporated a sling stud into the lower half of the rear stock. Included are a machined 8.5 inch Picatinny rail, Standard Magpul AR style grip, two safeties, rear sling stud, three M-LOK attachment points, quick filling Foster connection for the tank, and a rounded the package out with a clean 3 lb. trigger. The Hammer is loaded with features and is easy to interact with in the field which will leave you better prepared for your airgun hunt. Shoots Umarex Speedbelt ARX Airgun bullets in addition to lead. Built in the USA.